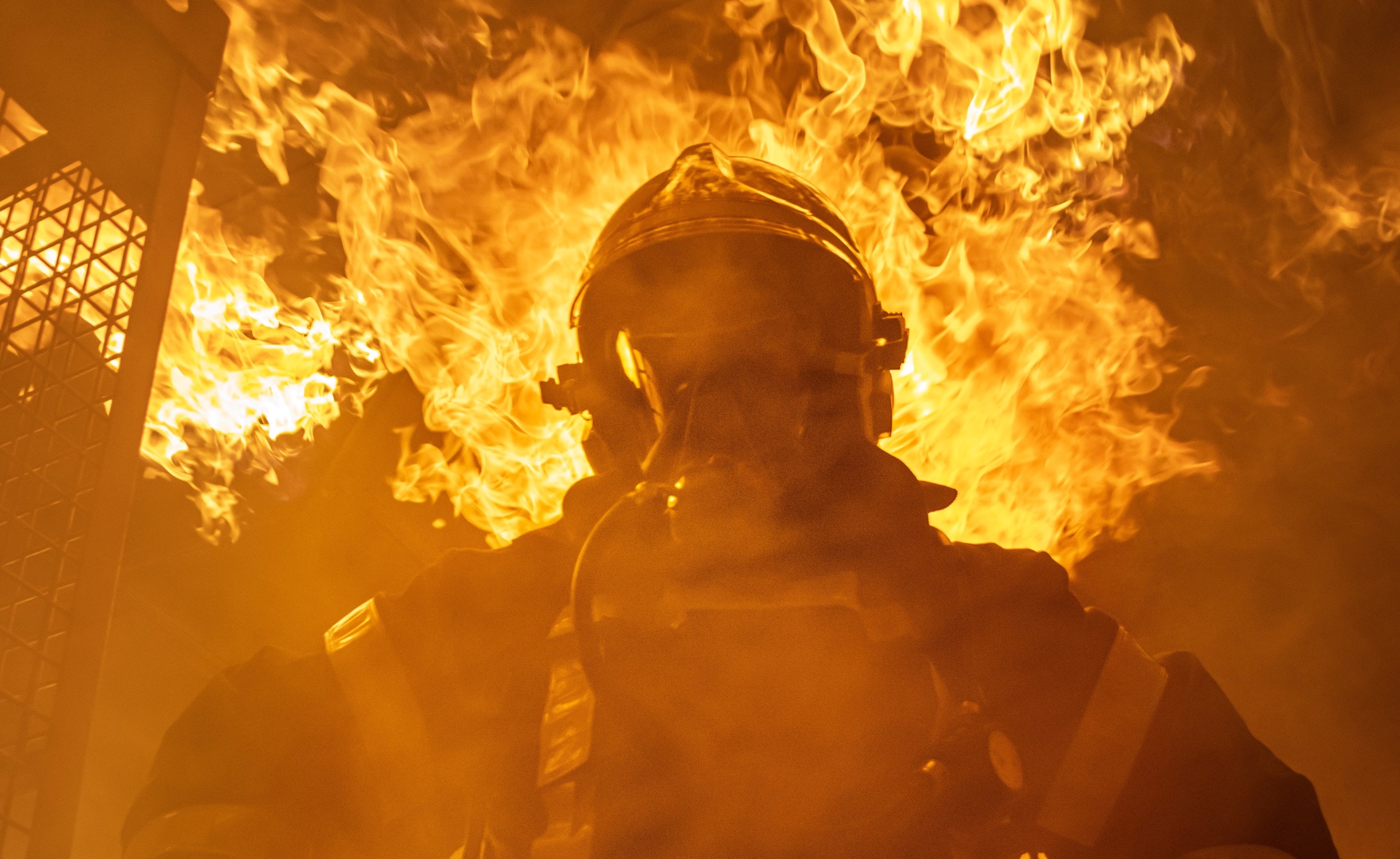 Welcome to the mobile era, officially. Starting in March 2021, Google will switch to a mobile-first index for all sites. So if your content only appears on the desktop version and not on mobile, you can bid adieu to its Google rankings. No matter how strong your SEO efforts are.

Is your site at risk of disappearing from relevant Google results? It most certainly could be if your mobile site and desktop site do not show the same content. Anything you’ll want to be indexed by Google has to appear on the mobile site, too.

Google’s John Mueller provided new information about the new Mobile-First Index at Google’s PubCon Pro Virtual 2020. The big news is that desktop-only sites will be dropped entirely from the index, gone. Not only that, but Google will also drop from its index all assets only appearing on the desktop version of a site, such as content, comments, reviews, and so on.

”"… we're now almost completely indexing the web using a smart phone Googlebot, which matches a lot more what users would actually see when they search (...) when a site is shifted over to mobile first indexing, we will drop everything that's only on the desktop site. We will essentially ignore that"

Will five months be sufficient time for users to adjust? The company hopes so because starting in March 2021, all desktop-only content will disappear from their search results. Sufficient or not, the reality is you need to start verifying that all your content appears on mobile, too.

Google first launched this initiative and mobile-first indexing in 2016. When Google first launched it, Google said it would begin the process of crawling the web from a mobile-phone perspective “first.” The truth is, Google said early on that it is your job to make sure your desktop and mobile site were in sync; in sync with content, schema, links, etc. In March 2020, Google announced everything would switch over to mobile-indexing by September 2020. Still, Google later pushed that deadline off because of COVID to March 2021.

Is your site desktop-only? Contact our experts today to correct it ASAP and optimize your mobile site in the process. 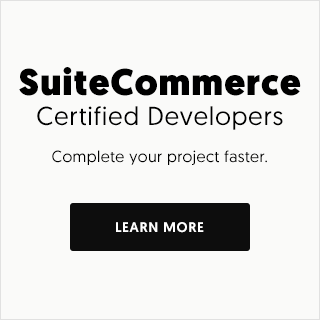 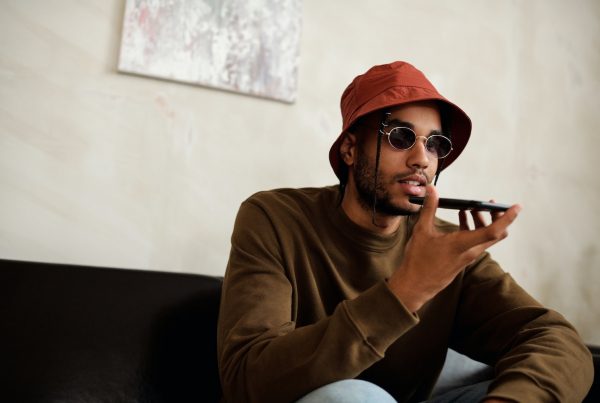 Everything You Need to Know About Voice Search Optimization 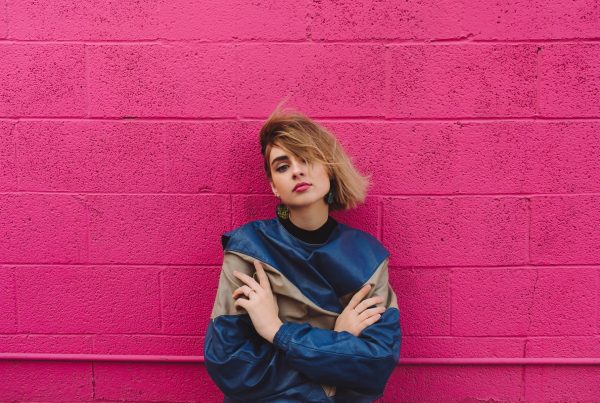 Everything You Need to Know About Influencer Marketing 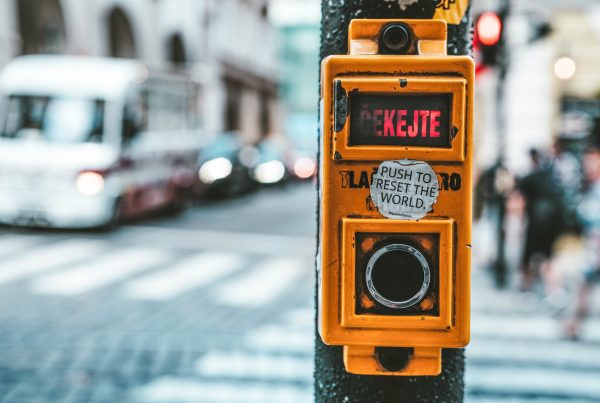